Simon’s Cat is an animated series featuring the mischievous and often hilarious antics of a fat white cat and his long suffering owner – Simon.

The series was created by animator and illustrator, Simon Tofield in 2007 and became an overnight phenomenon when Simon’s first film Cat Man Do went viral on YouTube.

Independent, mischievous, cute, brilliantly observed and above all, funny, Simon’s Cat is a character that millions around the world have taken to their hearts.

Endemol Digital Media is the specialist unit that works with all the Endemol Shine Group UK production companies to deliver digital projects.

Digital Tactics are a reliable and trustworthy partner who works intimately with Endemol UK on a variety of sensitive projects, as well as supporting the day to day technical operations of the Digital Media department. They help us ensure that the projects we deliver are both technically viable and compliant with all relevant data security laws in the UK and abroad, as well as minimise our risk and exposure using a variety of technical expertise.
Neil Biddlecombe, 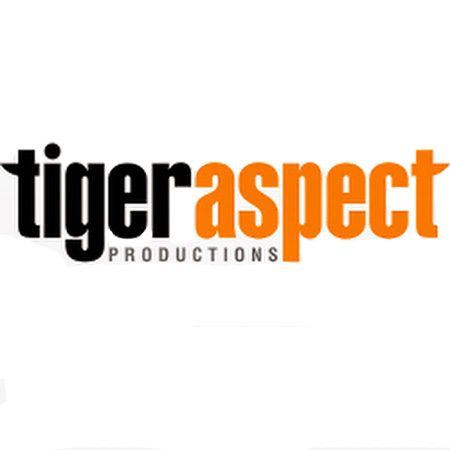 Learn More
We use cookies to ensure that we give you the best experience on our website. If you continue to use this site we will assume that you are happy with it.OkRead more