Travel Nation is UK based travel agent which focuses on around the world trips, luxury and budget tours and specialist travel options.

Based in Brighton and with an additional office in London, the company has around 60 – 70 employees in total, working across a number of departments including Marketing, Sales and HR.

The primary outcome of this project was to create a Desktop PC system that would reduce the administrative time spent on shift management for the staff at Travel Nation, freeing up the management team for other work.

Digital Tactics were professional but also very personable and spoke in plain English, a rare thing for IT companies! The project was well formed at concept stage with good qualitative questioning ensuing our requirements and budget were met on time. The communication was excellent throughout development and the software worked perfectly from launch. I have no question in recommending Digital Tactics and cannot praise the team highly enough.
Jim,

Having already looked at a number of out-of-the-box solutions which were not suitable for this function without causing too much of a compromise, Travel Nation brought us in to design and develop a custom site to meet their specific needs.

We met with Travel Nation to brainstorm design and function ideas with them, which we then developed internally.

We then wrote the specification for the site, which after their sign off we used to guide us through the project.

To create this site we built upon an existing application template which we had previously designed, adapting it to fit Travel Nation’s specific requirements.

The design for the rota system itself came to us quite quickly, as it seemed to be the most logical way to deal with the needs of the staff to be able to see the work patterns of all the other staff, particularly those within their department who may be suitable for shift swaps.

The rota was designed for maximium usability with minimal training, as all of the staff would be using the system, so it could not be too complicated and user-unfriendly. With additional admin features to be used by the HR staff/Management, the template of the interface is the still the same for all users, making it easy for everybody to use.

The system is based on a series of rules which prevent certain behaviours from occurring – for example not allowing all of the management team to be off on the same day, or not allowing holiday to be booked on a training day.

The system was built on Zend Framework 2, allowing modular code which could be used to develop the site further, expanding to incorporate further functionality in the future. In addition, by using JQuery Javascript for the front end, the site utilises cross-browser compatibility to improve the usability for the staff members.

The feedback from this project has been overwhelmingly positive from Travel Nation. The new system has streamlined their administrative processes, reducing the time spent on rota management by up to 2-3 hours per day, working out around 2 business days per week. This gives the project a great return on investment over a short space of time.

The new system is popular with the employees because it is an easy way for them to manage their own flexible working without having to visit the HR department. This has been mentioned in a number of recent staff appraisals.

The system also allows the colleagues to plan their shifts further ahead, as well as manage their holiday requests, lieu days and absences effectively from one place.

Overall, the new system is a vast improvement on the previous spreadsheet based system, offering greater functionality for the administrators as well as the users, by providing a modern system that will be ready for the future and with the possibility of further development and expansion. 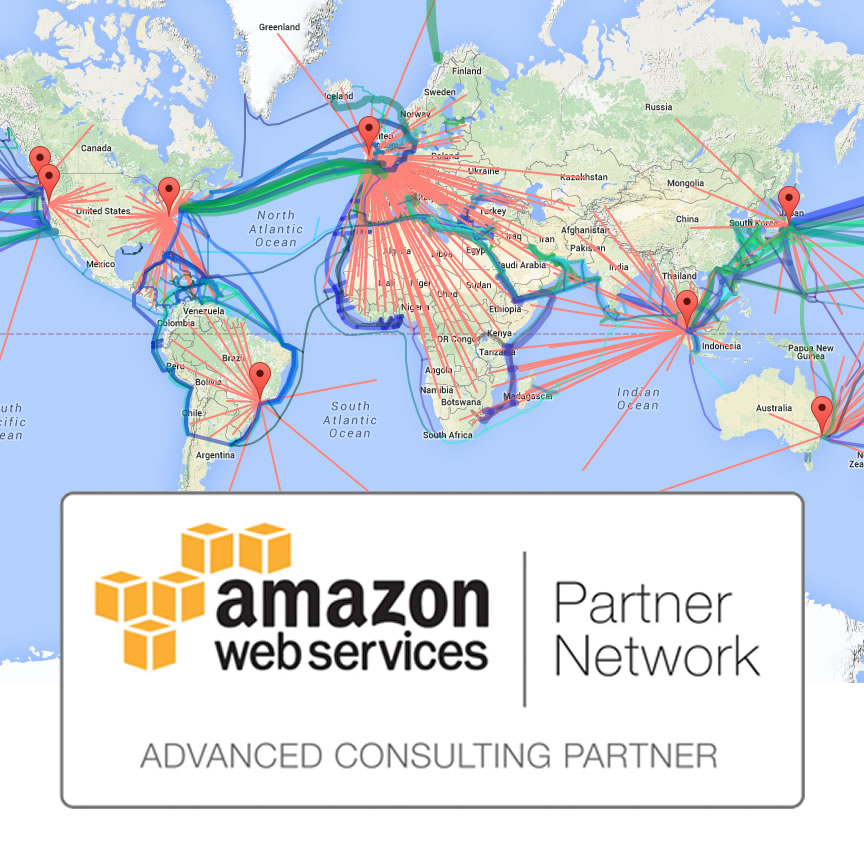 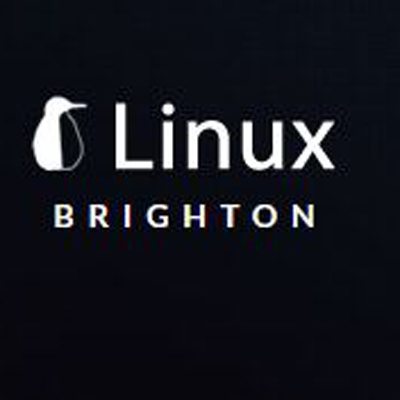 WordPress now powers around 25% of the web and we have been working with it for 10 years. Few people know this CMS better than us…