Smart Systems for the IoT 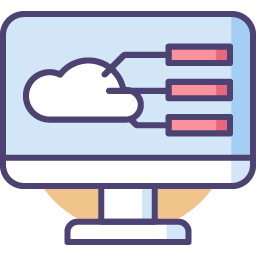 The internet of things is massive. Really massive. But while the systems and devices which power it are new, enabled by relatively recent innovations in microelectronics, the data management problem that results from connection of many disparate systems is not a new one (as far the digital industry is concerned anyway).

Ever since the popularisation search engines and e-commerce technologies (approaching 20 years ago now), developers and systems administrators have had to work together process vast quantities of “web scale data” to make sense of the information that exists within the internet and how people interact with it.

Those most successful at this (Google, Amazon, Ebay and so on) have created huge global digital empires as a result of understanding that information; but they have also given back to the technical communities that gave birth to them, providing open source tools, technologies and research information which allow others to do the same.

At Digital Tactics, we are exploring ways we can use these well understood technologies and methodologies for analysing web scale data, as well as a variety of cutting edge software both from the open source community and built in-house, to service the data logging, storage and analytics requirements of the new physical  systems which make up the Internet of Things.

Where something was once a web form submission, a click on a web page, or a streaming video whose interaction had to be logged, tracked and understood for marketing and investment reasons, it is now a mobile phone, a smart watch, a noise level meter or even a dimmer switch that needs to be understood to deliver a plethora of tangible beneficial services to both businesses and the public at large. The data generators are different, but the data itself is very similar.

Digital Tactics in house cloud systems expertise also helps greatly in this area. When you need to cost effectively perform large number crunching operations at the drop of a hat, pay by the hour cloud computing services such as those delivered by Amazon, Google and Microsoft and knowing how to best use them is key. 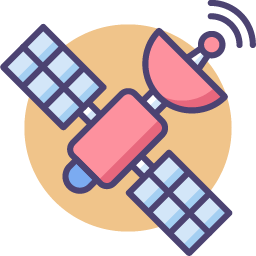 We’re not just compartmentalised to the software side of this exciting new frontier either.

Component technologies such as the Raspberry Pi and the Arduino have begun democratising the electronic and sensor industry. Just as the advent of the internet itself democratised publishing.

Though it probabaly still helps, you no longer have to be an electronics nerd or have a degree in electrical engineering to prototype and invent new connected electronic systems. Ever advanced technology is becoming accessible at an incredibly low cost to the small business and home user who can create meaningful systems simply by plugging the right combination of components together and writing a few lines of code.

This world is becoming that simple, and as a result we are also working on a variety of IoT related projects end to end – from the device all the way up to the scalable big data analytics infrastructure the information produced by our physical systems will be stored and analysed within! 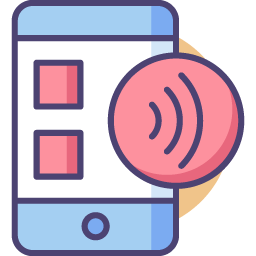 If you are interested in working with us on your own IoT project, or want to know more about the consultative and developmental services we can provide in this area, please email chris@digitaltactics.co.uk or see our contact page for further ways to get in touch.

We use cookies to ensure that we give you the best experience on our website. If you continue to use this site we will assume that you are happy with it.OkRead more